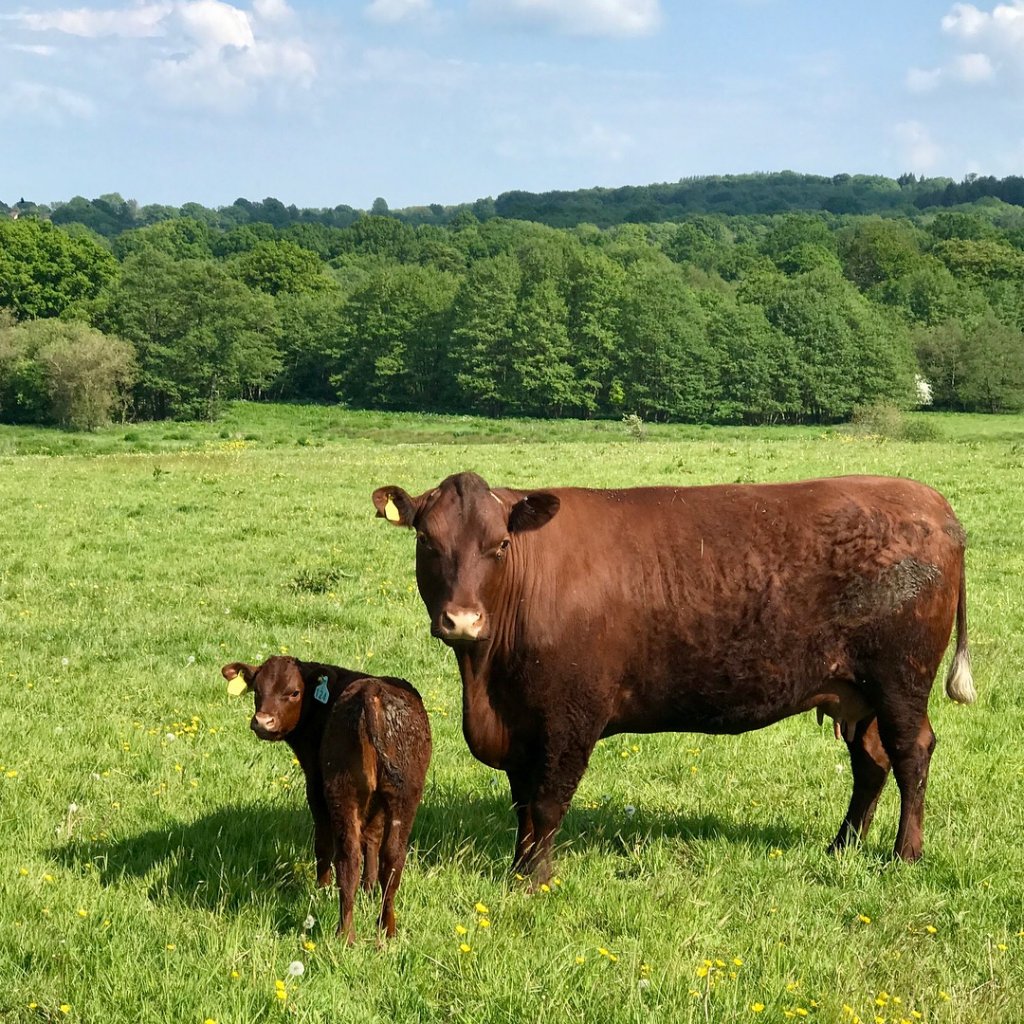 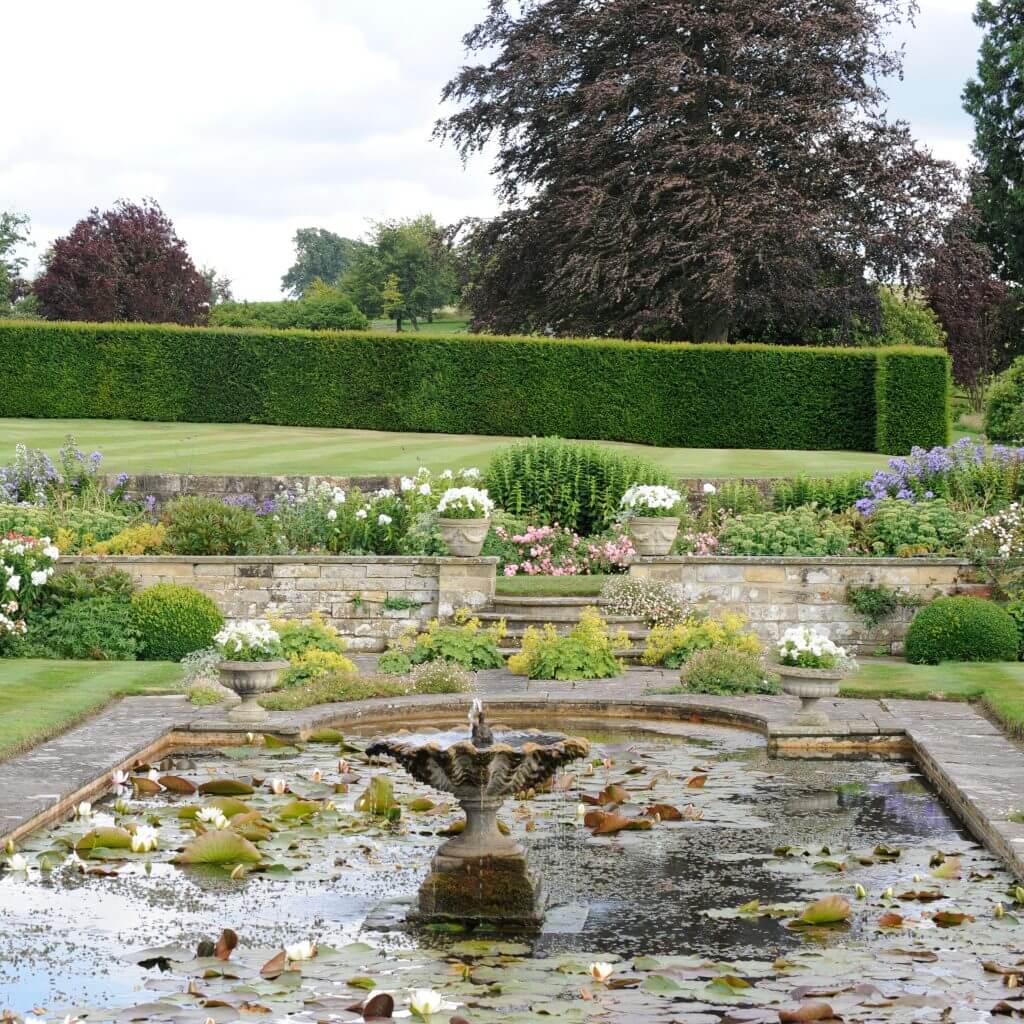 The park was laid out by Humphry Repton in the eighteenth century, and in the early twentieth century, Sir Edwin Lutyens was commissioned to add a large wing and, with some planting by Gertrude Jekyll, a formal terraced garden, the greater park of the Lutyens wing was largely taken down by the 10th Earl but the gardens remain and are Lady De La Warr’s particular joy.

Buckhurst Estate has been owned by the Sackville family for some 900 years and the house, Buckhurst Park, is still a much loved family home. Herbrand de Sauqueville, a follower of William the Conqueror, settled in Sussex and his grandson married Ela de Dene, heiress of the Manor of Buckhurst where their descendants still live. 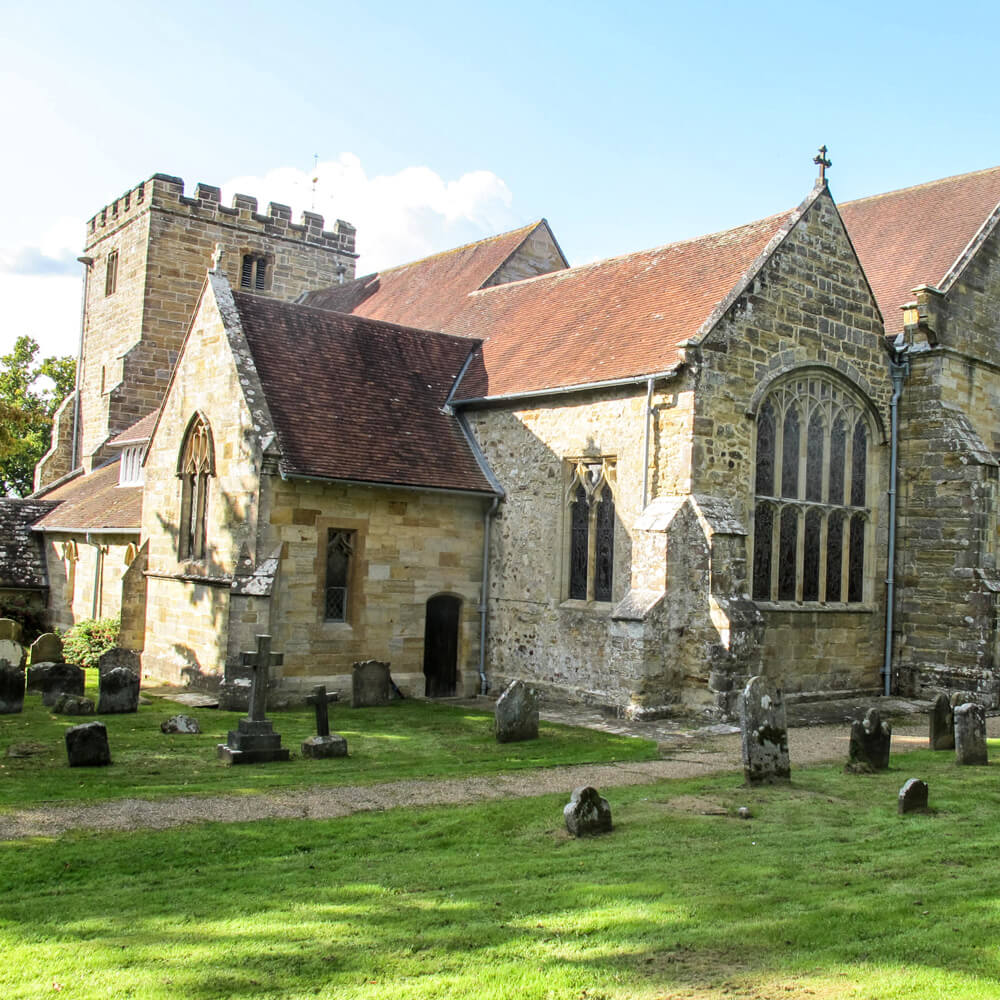 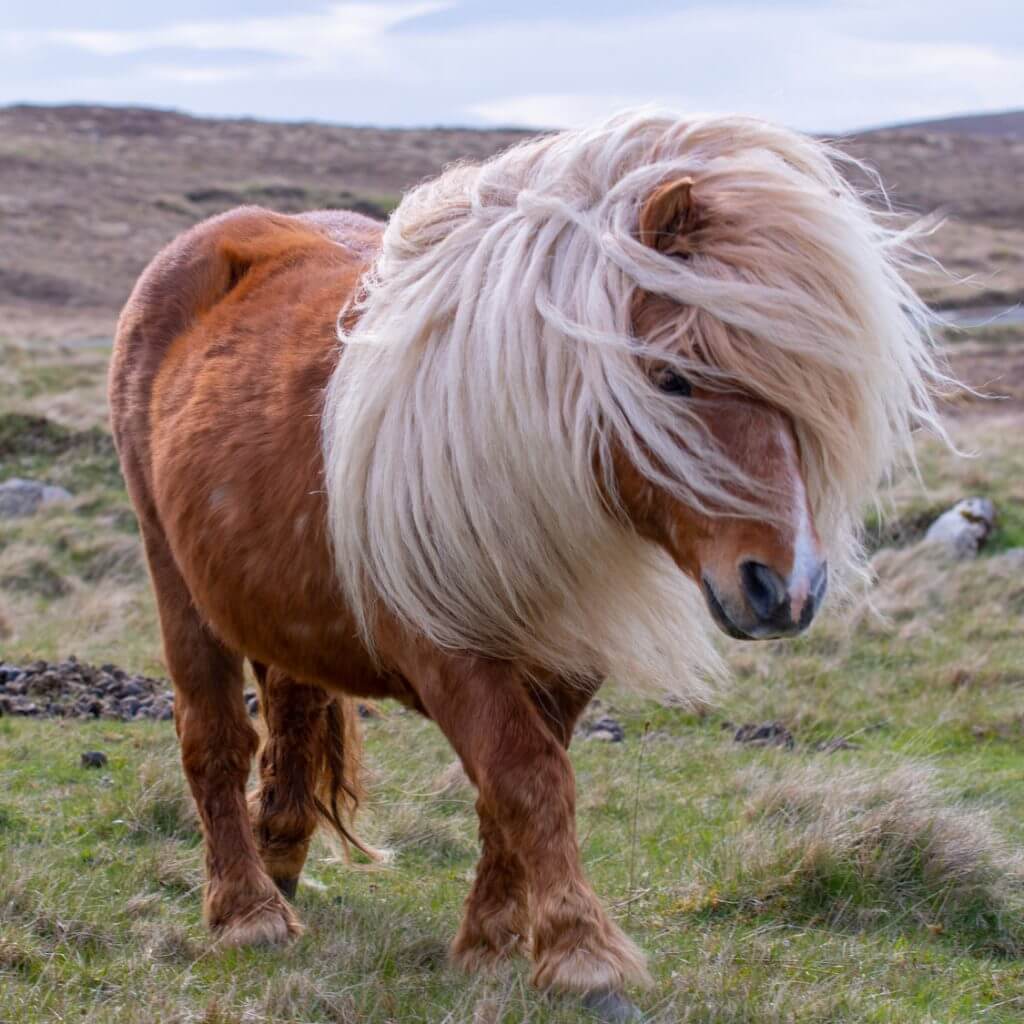 The South Park Stud’s foundation mares were bought in the 1870’s by Ladies Estella and Dorothea Hope, sisters of the Earl of Hopetoun. They kept and bred from the ponies at their family’s estate, Hopetoun House in Scotland, and the ponies are entered in the first Stud Book of the Shetland Pony Stud Book Society; the only stud then or since to carry no prefix to the names of the ponies.

Perhaps the most famous part of the Estate, however, is the 100 Acre Wood immortalised by A. A. Milne in Winnie the Pooh; Milne lived in Hartfield, one of the villages on the Buckhurst Estate, and the 10th Earl De La Warr remembered playing in the woods with Christopher Robin and his famous bear. 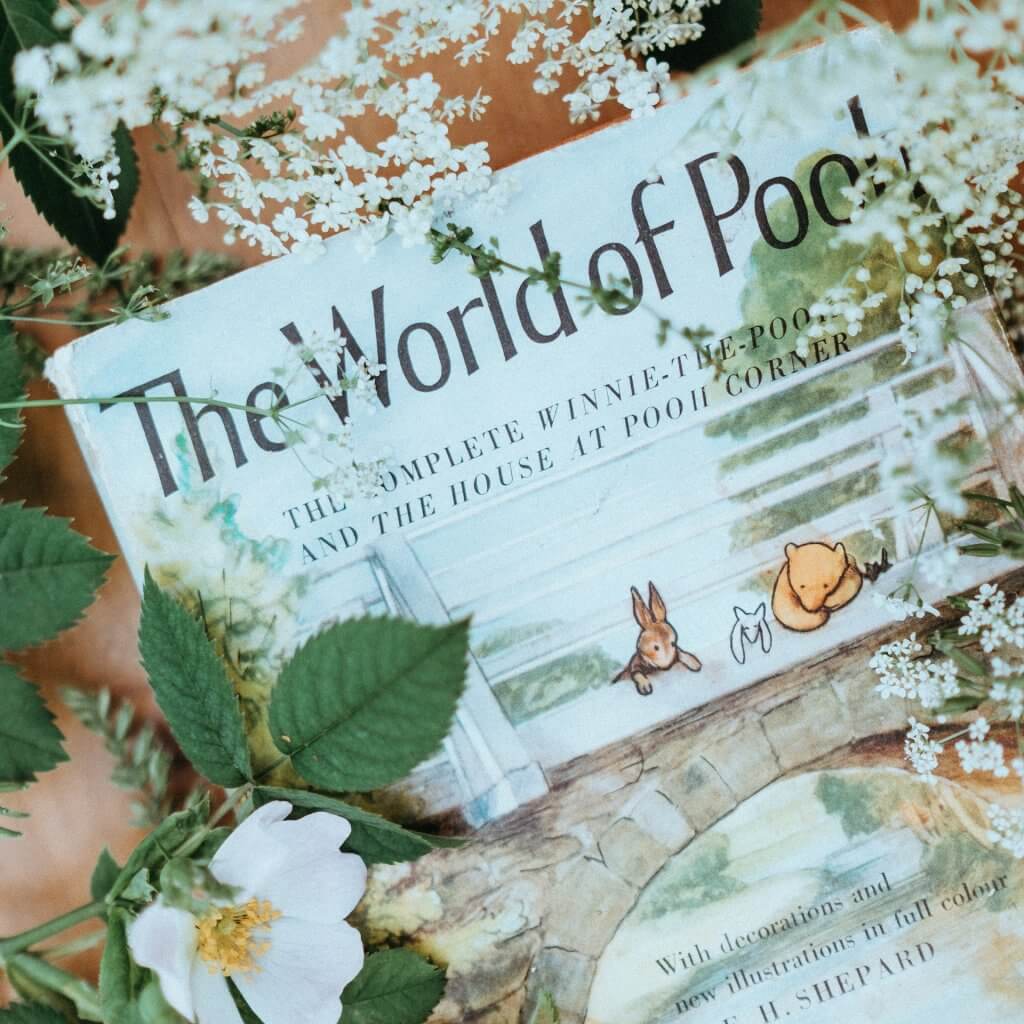